Karan Johar’s Koffee With Karan not going to end! Tap to read the truth 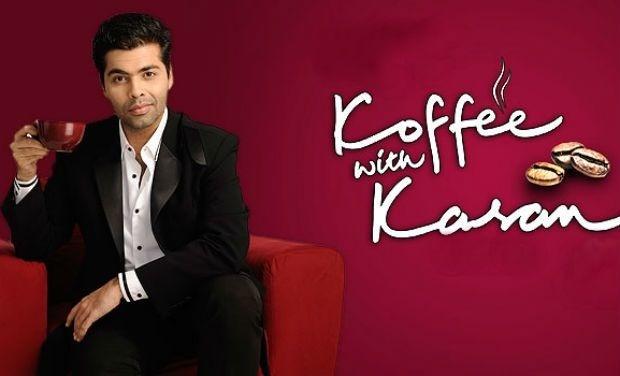 Karan Johar shocked his followers when he announced the cancellation of Koffee With Karan in a major statement on his social media accounts. Fans expressed their dismay in the comments section as soon as he made this news. But hold on! Before you leap to any conclusions or become very outraged over this news, consider the following reality. According to the latest rumours, the talk programme will not be cancelled.

Yes! Yes, you read that correctly. According to Indian Express, the new season of Koffee With Karan would be available on Disney+ Hotstar. KJo used his social media account earlier today to share a statement with an important announcement. ‘Koffee With Karan has been a part of my life, as well as yours, for 6 seasons now,’ the notification stated. I’d like to believe we’ve left an impression and perhaps earned a position in pop cultural history. As a result, I regret to inform you that Koffee With Karan will also not be returning.’

On the uninitiated, Karan Johar will host special episodes of Koffee With Karan for Netflix in 2021. Two special editions of the talk programme, named Koffee Shots, were shown. The cast of Empire was included in the first episode, and later in the broadcast, Dhanush and Sara Ali Khan were seen promoting their film Atrangi Re, which was dubbed Koffee Shots With Atrangi Re. The two episodes were available only on Disney+ Hotstar.