Bollywood Society » Sidhu Moose Wala, who received 19 bullet holes in his body, died in less than 15 minutes: Report on an Autopsy
Bollywood

Sidhu Moose Wala, who received 19 bullet holes in his body, died in less than 15 minutes: Report on an Autopsy 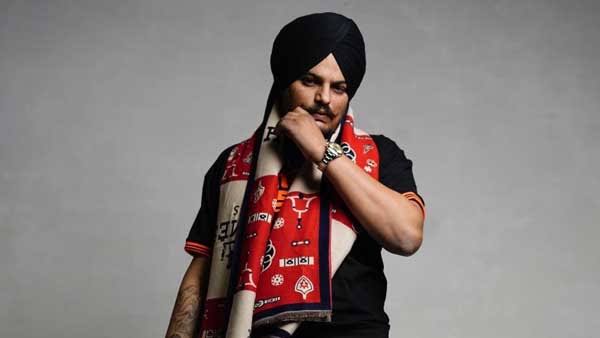 Sidhu Moose Wala, a prominent Punjabi musician and rapper, was killed in the Mansa district’s Jawaharke village. The Punjab Police withdrew the security of 424 persons, including Punjabi artist Sidhu Moose Wala, the day before this terrible and shocking tragedy. This action was conducted as part of the Bhagwant Mann administration’s effort to combat VIP culture. In the instance of Sidhu Moose Wala, a fresh update has been released.

According to NDTV, the musician had 19 bullet wounds marks on his body and died within 15 minutes of the incident, according to the autopsy report. The reports state that “The bullets had hit his kidneys, liver, lungs, and spine. The cause of death was hemorrhagic shock which is due to ante-mortem firearm injuries described and sufficient to cause death in the ordinary course of nature.”

The autopsy was conducted by five doctors and videotaped, with the majority of the injuries occurring on the right side of the corpse. According to reports, an X-ray of the entire body was taken to look for projectiles, and his scarlet T-shirt and pyjamas were stained with blood and had several holes corresponding to the injuries.

On May 31, Sidhu Moose Wala was laid to rest in his hometown of Moosa in the Mansa district. The singer’s family said an emotional farewell to him.

According to reports, Goldy Brar, a Canadian criminal who is close to gang leader Lawrence Bishnoi, has claimed responsibility for the murder of Sidhu Moose Wala.

Also Read: Sidhu Moose Wala was planning to marry his Canadian girlfriend in November, and his mother was quite thrilled

Abhimanyu Dassani and Shirley Setia, stars of ‘Nikamma,’ appear sassy as they pose for photos in the city