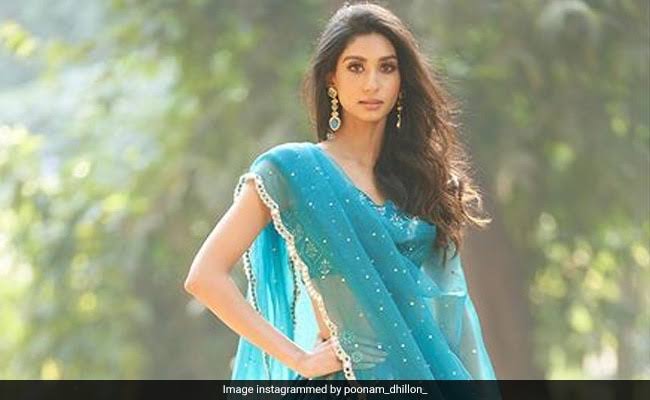 Paloma Dhillon, Poonam Dhillon’s daughter, has been cast in filmmaker Sooraj R Barjatya’s future film. Paloma Dhillon, the daughter of veteran performer Poonam Dhillon, is on cloud nine today as she prepares to make her Bollywood debut with Sunny Deol’s son Rajveer Deol. The film will be directed by Sooraj Barjatya’s son, Avnish S. Barjatya, and will be produced by Sooraj Barjatya’s company, Rajshri Productions. Rajveer will make his acting debut in this flick.

Paloma’s debut was announced by the banner on its official social media page, with the caption: “Rajshri Productions is proud to announce Paloma opposite Rajveer Deol in Rajshri’s next, helmed by Avnish Barjatya. A memorable journey begins! #PalomaThakeriaDhilllon #RajveerDeol #AvnishBarjatya #SoorajBarjatya @poonamdhillon #AshokThakeria #AnmolThakeriaDhillon.” Paloma re-shared the post and expressing her excitement, she wrote: “Pinch me!!!”

Poonam Dhillon, Paloma’s mother and an actress, also complimented her daughter, writing: “Congratulations Darling @palomathakeriadhillon on your superb launch with the most prestigious @rajshrifilms #sooraj barjatya @avnish.barjatya. Your amazing hard work, commitment, talent is rewarded with this beautiful launch. God Bless you with super success & may you shine in all you do. Love you!! So proud of you.”

It will premiere in Mumbai in July of this year. According to reports, the film is a coming-of-age love story set against the backdrop of a luxurious destination wedding, and it will explore modern relationships.