Bollywood Society » Kabir Singh’s slap sequence was “blown out of proportion,” according to Kiara Advani
Bollywood

Kabir Singh’s slap sequence was “blown out of proportion,” according to Kiara Advani 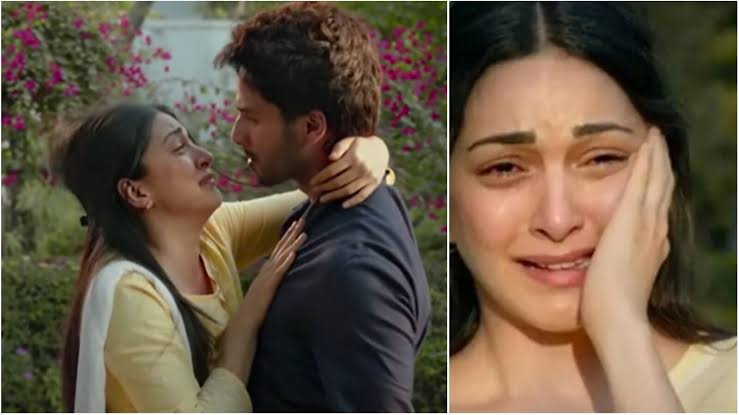 One of the most well-liked and promising actors in Bollywood’s glitzy town is Kiara Advani. In 2014, she made her acting debut in the film Fugly. She only came to national attention, though, because to her standout performance in the 2016 movie MS Dhoni: The Untold Story.

Speaking about her recently released film Kabir Singh, which also starred Shahid Kapoor, it earned mixed reviews due to a moment in which Kabir smacks Preeti, played by Advani, and it instantly became the topic of conversation. “The thing about love is that it’s the only thing that will allow you to forgive certain behaviours in life.” the actress from Lust Stories commented.

According to Kiara, relationships are really complicated and it’s simple for a third party to tell someone to “get out of that relationship” after they’ve strayed, shown disrespect for the other person, or slapped someone. It is a whole different problem for the two individuals in that connection, though.

Furthermore, Preeti leaves Kabir after receiving the smack in the film, which goes unnoticed and is forgotten, according to Kiara Advani.

Shanaya Kapoor posts breathtaking photos of her time with her grandparents

On the first anniversary of Aruna Bhatia’s passing,...