Bollywood Society » What are The Top 5 Most Watched Shows On Netflix?
OTT

What are The Top 5 Most Watched Shows On Netflix? 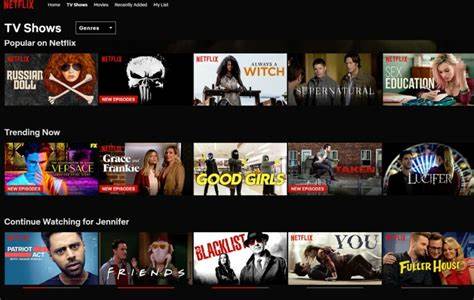 After taking note of the Top 10 list of Series on Netflix, many of you have demanded to release the Top 5 Most Wtched Shows on Netflix. So, without wasting much time let’s get on to the list of Most Watched Shows.

Bridgerton released on Netflix 2020 on December 25. It ranks in the list of Top 5 Most Watched series on Netflix. Netflix is quite bullish on the prospects of the highly binge-able Regency-era romance drama.

Tiger King is a 2020 American true-crime documentary streaming television mini-series. It is about the life of a zookeeper and convicted felon Joe Exotic. It was released on Netflix on March 20, 2020.

he highly-anticipated live-action adaptation of the globally popular video game and book series garnered 76 million households in its first 28 days of availability, making it Netflix’s most-watched original ever.

Also Read: What Are The Top 10 Series on Netflix?