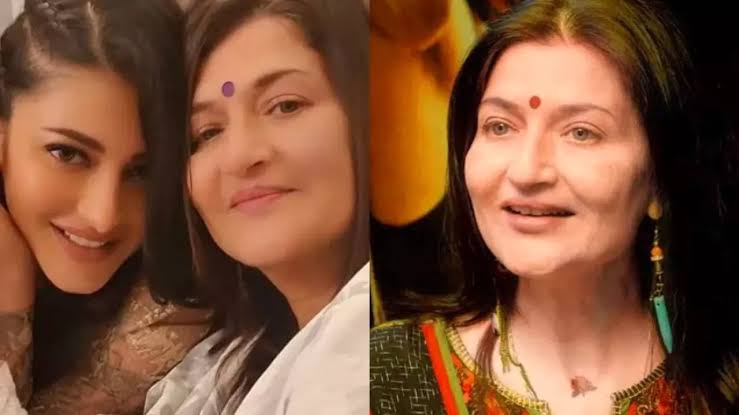 Sarika is regarded as one of the most popular actors of her generation. She continues to delight fans by appearing in a number of films. Sarika claimed in a recent interview with News 18 that she was forced to take a break from acting for several years because she was not getting good enough jobs. However, the actress was forced to return because her funds had run out. Sarika has gone to theatre after taking a hiatus from film, for those who are unaware.

Sarika told News 18 that she had a great five years practising theatre, but that she had to return to higher-paying occupations because theatre alone cannot support an actor. The actress said that she used to make only Rs 3000 or less per show, which she felt was insufficient. Sarika went on to say that she was tired of her routine and decided to take a year off to pursue something completely different.

Sarika further added, “Lockdown happened and the money ran out, so where do you go? You go back to acting because in theatre you just get like Rs. 2000-2700 and you can’t do anything so this is why I was not at all there. It was a very conscious decision but I thought it would be for a year but it turned out to be five years. Those were great five years.”

In the meantime, Sarika’s next project is the Prime Video series Modern Love: Mumbai, which will premiere on Friday.