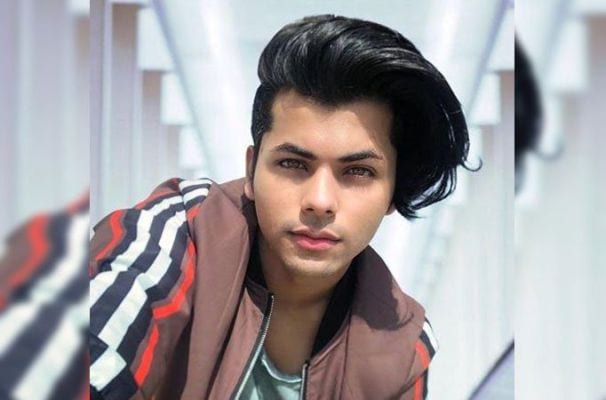 Siddharth Nigam has garnered a huge fan following on social media. The young actor has eight million followers on the platform. Siddharth’s new web show, ‘Hero: Gayab Mode On has come on Sony Liv. Viewers are enjoying the brand new activity avatar of this celebrity.

The show has a couple of dialogues like I Am Hurt and Shivaay Naam Yaad Karlo are going viral on social media. Fans are wondering what is happening. The simple fact that said I Am hurt in English is a matter of great hilarity to his fans.

Siddharth is seen in the new show ‘Hero: Gayab Mode On’ with his brother Abhishek Nigam who is the main protagonist of the show. Earlier, the young actor had taken to his Instagram to share his look of his character on the show.

Actor Siddharth is known for his role as young Sahir and Samar in Dhoom 3. The actor was also seen playing the role of Mauryan Prince Ashoka in Color Tv Chakravartin Ashoka Samrat and Prince Bindusara in Star Plus’s Chandra. He was seen in the tv show ‘Aladdin- Naam Toh Suna Hoga’. Fans loved his chemistry together with Avneet Kaur.   Siddharth plays the titular role and fans simply love him for his stellar performance. Apart from being a terrific actor, Siddharth Nigam is also well known for his fine dancing and gymnastic skills. He is now all grown up to be a handsome hunk and his female fans can’t stop drooling over his handsomeness.

Parth Samthaan On His Struggling Phase: ‘I Slept On Marine Drive For A Night In A Car

Prachi Desai Admits Her Career Has Suffered Due To Nepotism