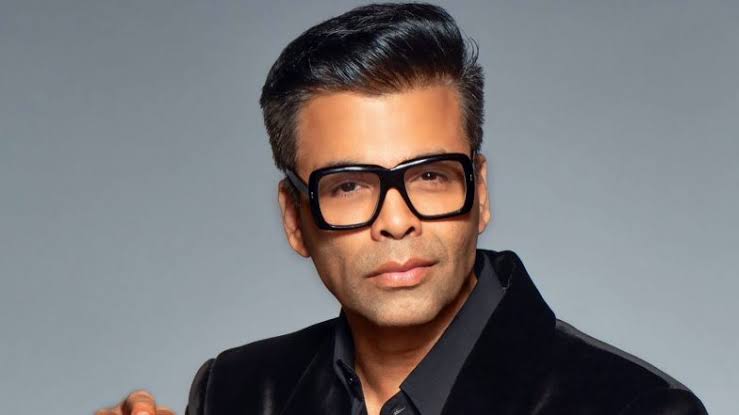 Karan Johar is always looking for ways to surprise his audience. Following the announcement of his directorial Rocky Aur Rani Ki Prem Kahani, Dharma Productions’ chief honcho has taken to social media to reveal his next project. Given the current trend of copying big South Indian films, Karan Johar has opted to recreate Hridayam, a classic Malayalam romance drama starring Pranav Mohanlal, Kalyani Priyadarshan, and Darshana Rajendran. The film was released in January of this year.

Karan Johar made the big announcement on social media, revealing that Hridayam had been acquired by Dharma Productions and Fox Star Studios. Despite the fact that KJo did not divulge the film’s cast, he did say that the remake will be released in Hindi, Tamil, and Telugu. Karan Johar penned, He wrote, “I am so delighted and honoured to share this news with you. Dharma Productions & Fox Star Studios have acquired the rights to a beautiful, coming-of-age love story, #Hridayam in Hindi, Tamil & Telugu – all the way from the south, the world of Malayalam cinema. Thank you @visakhsubramaniam & @cinemasmerryland for this huge win. Can’t wait for you to see it!”

On March 27, Shah Rukh Khan and Deepika Padukone will conclude their schedule in Spain for Pathaan