Bollywood Society » The pressures of delivering at the box office, answered by Akshay Kumar
Featured 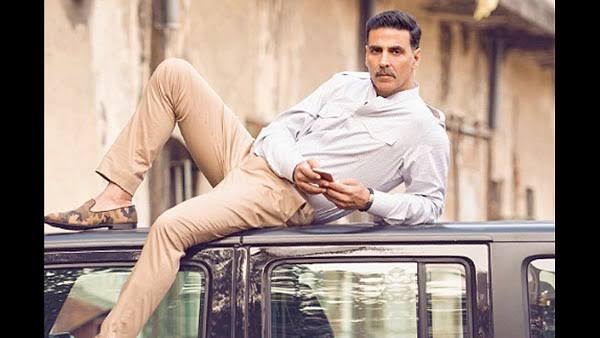 Akshay Kumar is a Bollywood actor who does not require an introduction due to his decades-long career in the industry. He made his film debut in 1987 with Aaj and hasn’t looked back since. As he prepares for the release of his next film, Bachchhan Paandey, the celebrity spoke to the press about his forthcoming ventures and the challenges of delivering at the box office. It’s worth noting that Bachchhan Paandey also stars Kriti Sanon in the lead role, and it’s their second time working together.

When asked if he felt pressured to deliver at the box office, the Hera Pheri actor Akshay Kumar replied, “To be honest, I don’t want to take any pressure. I want to live life without stress. I hope the film works as it is good for the industry. I want every film to work.”

He further added, “Gangubai Kathiwadi has released and is doing well… today, we are making all kinds of films be it content, massy and commercial and we should pray that all films work at Box Office. I am not one of those people who will sit down and think about what is working and what is not. It’s important for every film to work.”

Akshay Kumar then said, “Last two and a half years have been very bad, so much burden and losses. So, let’s not analyse much and hope that films work.”

Om: The Battle Within is a’set to burst’ film starring Aditya Roy Kapur and Sanjana Sanghi

In the absence of Anushka Sharma, ‘sophisticated’ Virat changes to ‘Delhi ka Virat’