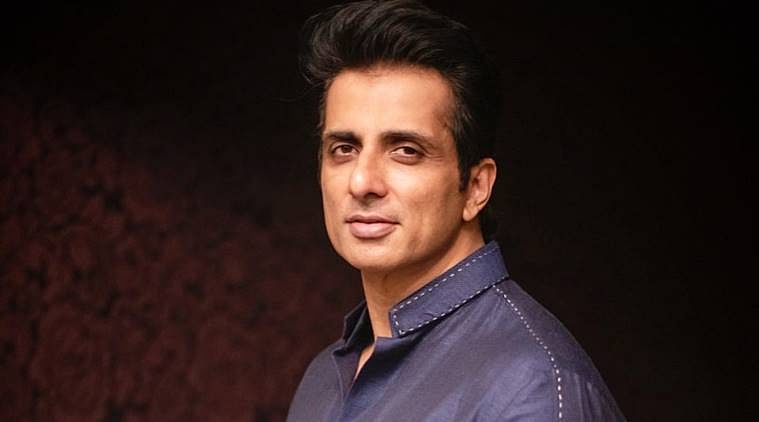 For a long time, Sonu Sood has been winning hearts with his good deeds. The actor has received a lot of appreciation for his performance during the COVID-19 epidemic. He has been doing everything he can to assist those in need. Sonu has once again proven to be a lifesaver for Indian students who have become stuck in Ukraine.

Several pupils posted videos of themselves receiving assistance from the actor’s charity. One kid, Harsh, praised Sonu and his crew for assisting him and others during this tough time in a video released by ETimes.

“, he explained “We were stranded in Kyiv, and Sonu Sood sir and his staff were instrumental in assisting us in escaping. We are moving to Lviv, which is a safer location, with their assistance, and from there we will travel to India.”

Charu, another student, commented, “I’m getting ready to leave Kyiv. Sir Sonu Sood came through for us at the appropriate moment. We’ll be in Lviv fairly soon, and from there, we’ll pass the Poland border by nightfall. Thank you very much for your efforts; they give us hope.”

Local taxis were despatched to the students’ location, according to Sonu, who recounted the evacuation procedure to Hindustan Times. From there, they were brought to Kharkiv’s railway station.

“They then go by rail to a safer place in Lviv city, where buses have been organised to transport them to the Polish border. We’re also praying for kids who can’t afford to come by plane. Hundreds of them have already returned to India “Sonu added to the conversation.

During the COVID-19 epidemic, Sonu aided a large number of individuals. Sonu has taken on the role of saviour, supplying everything from medications to oxygen cylinders, demonstrating that he has a golden heart.

On sets of Inspector Avinash, Randeep Hooda is injured while filming a sequence