Bollywood Society » Heo Sung Tae, who is in the Squid Game, has tested positive for Covid-19
Featured

Heo Sung Tae, who is in the Squid Game, has tested positive for Covid-19 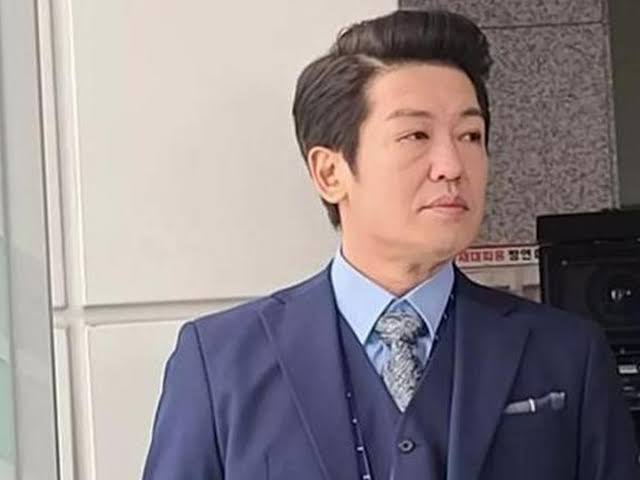 Heo Sung Tae, a South Korean actor, has reportedly been diagnosed with Covid-19, and all of his upcoming engagements have been cancelled.

The Squid Game actor’s agency, Hanahreum Company, issued a statement on Friday (February 11) telling of the actor’s illness, according to Korea JoongAng Daily. “On Thursday, after coming into contact with someone who had tested positive for the virus, Heo took a test and it came back positive,” the CDC stated in a statement. “He did a PCR test today and came up positive.”

The actor had “finished the second dosage of his COVID-19 vaccine, and he was going to get his third dose soon,” according to the agency.

The actor is showing no signs of illness and has cancelled all of his scheduled appearances.Heo Sung Tae began his acting career in 2011 and has since accumulated over sixty film and television credits. He shot to fame after starring in Netflix’s smash survival thriller series Squid Game in 2021, in which he played a mobster named Jang Deok Su. He’s also appeared in the Netflix original sci-fi series The Silent Sea and the JTBC television drama Beyond Evil (2021).

also read: What other Kpop group do fandoms frequently pit against BTS?

Ishaan Khatter is awestruck by Ananya various moods in Gehraiyaan