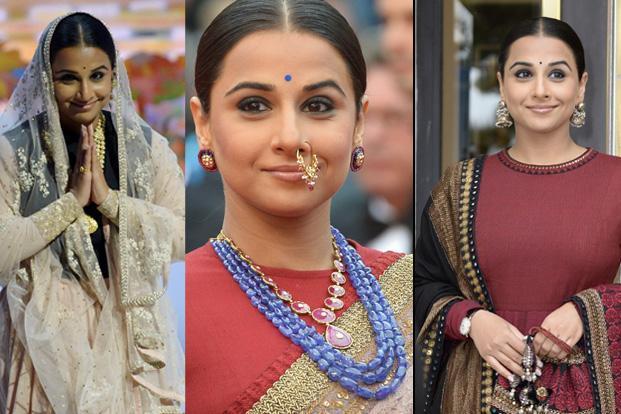 Vidya Balan is among Bollywood’s most promising actresses. Sherni, The Dirty Picture, Kahaani, as well as other films had often demonstrated her acting talent. As she prepares for the debut of her new film, ‘Jalsa,’ the actor hosted a ‘Ask Me Anything session. Because she is active on social media and has a large following, she was quickly swamped with inquiries from her followers. However, a few folks remarked on her weight, and Vidya Balan, being fiery and violent, immediately responded with a mouth-shutting reply.

She was queried about her weight by a user. Vidya Balan responded with a meme of a person lying down holding a weighing machine up in the air, stating “The correct way to weigh yourself. I can’t believe I was doing wrong all these years.” Another person inquired if she follows a diet. She said, “No…I eat healthy!” Vidya was also questioned about her favourite yoga stance by a user. She savagely responded, “Savasana. It’s why I go to yoga.”