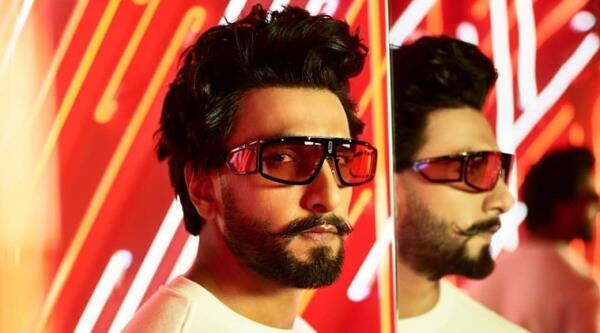 Ranveer Singh is one of this generation’s most gifted performers. Fans adore seeing him on the big screen. The actor has a slew of great flicks coming up, and we’re sure fans can’t wait to see them all. Jayeshbhai Jordaar, for example, is one of Singh’s most talked-about flicks. After almost nine years, the actor will play a Gujrati role on screen in this film. He last portrayed one in Sanjay Leela Bhansali’s Raam-Leela, for which he received critical acclaim and honours. Ranveer talked out about portraying a Gujrati role again in a recent interview with Mid-Day.

In Sanjay Leela Bhansali’s Ram Leela, Ranveer Singh portrayed a lover boy, while in Jayeshbhai Jordaar, he will play a small-time Gujrat-based businessman. The Bajirao Mastani actor revealed that he is reprising his role as a Gujrati man after Ram-Leela, a film that elevated him to the status of a celebrity in the business. The actor believes that Ram-Leela inspired his admirers to adore him. People in the neighbourhood still chat about how much they enjoyed his acting in the film, he joked.

Ranveer Singh also said that he was more prepared when he entered Jayeshbhai Jordaar. When asked about Gujarati culture, he expressed his admiration for the state’s culture, liveliness, and, most importantly, its people. As a result, he was motivated to become a Gujarati man. The actor hopes that the audience enjoys the movie as well as his performance.

Shalini Pandey of Arjun Reddy fame will star opposite Ranveer Singh in Jayeshbhai Jordaar. Shalini makes her Bollywood debut in this social comedy.

Bhumi Pednekar adds, “I absolutely want to do a full-fledged action movie”