Bollywood Society » ‘Can’t wait for the mayhem to resume,’ Vicky Kaushal says as she poses with Triptii Dimri and Ammy Virk
Bollywood 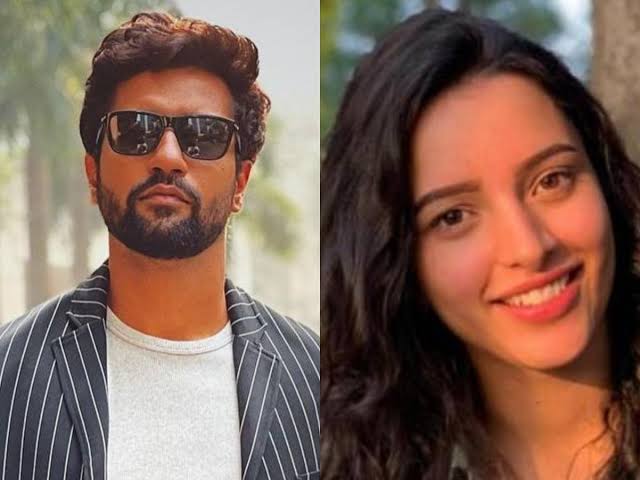 Vicky Kaushal is one of the most well-known actors in Bollywood. He has a sizable fan base and is very active on Instagram. The Sardar Udham actor has a number of intriguing projects in the works. He’ll be seen in the yet-to-be-titled picture from Bandish Bandits director Anand Tiwari, which will also star Ammy Virk and Triptii Dimri and be produced by Karan Johar. The Bulbbul actress uploaded an unseen photo with Vicky and her two co-stars on social media a few hours ago.

Sharing the picture, Triptii wrote: “The smile says it all! Only love for these three @anandntiwari @vickykaushal09 @ammyvirk.” Re-posting the photo, the Uri: The Surgical Strike actor captioned it: “Can’t wait for the madness to resume soon!” In the unseen photo, they are seen sitting on a couch as they happily posed for the camera.

Vicky Kaushal and Anand Tiwari’s next movie will be their second after the 2018 rom-com Love Per Square Foot, which also starred Angira Dhar. The film’s schedule was recently completed by the actor. Vicky Kaushal captioned a candid photo of himself, “Wrapped a schedule working with some of the loveliest people… Thodi khushi, thodi thakaan aur bohot saara satisfaction. Mazze!!! The cast was also shooting for the film in Mussoorie, Uttarakhand.

Vicky will next be seen starring Kiara Advani and Bhumi Pednekar in Shashank Khaitan’s Govinda Naam Mera. He also has Sara Ali Khan in Laxman Utekar’s yet-to-be-titled film. Following that, he’ll appear in Meghna Gulzar’s Sam Bahadur, a film based on the life of India’s first Field Marshal, Sam Manekshaw.