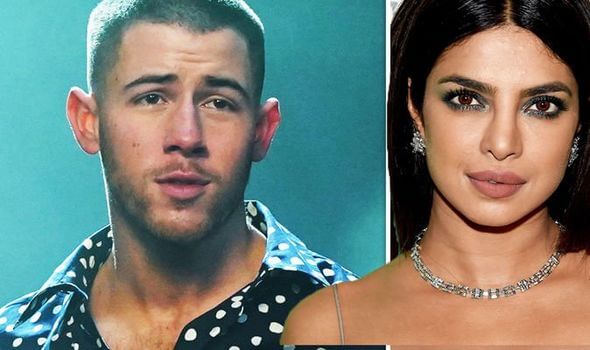 On Twitter and Instagram, Priyanka Chopra eliminated the ‘Chopra Jonas’ off her profile, fueling divorce rumours alongside her popstar husband Nick Jonas. After three years of marriage, internet users began to speculate that perhaps the pair might divorce. Priyanka was her name on social media accounts. These rumours, however, are unfounded.

Madhu Chopra, in a statement to a tabloid, likewise dismissed the split rumours.

In the midst of these rumours, Priyanka Chopra released the character poster for The Matrix Resurrections on November 22. Keanu Reeves, Carrie-Anne Moss, and Jada Pinkett Smith reprise their roles from previous films in the franchise and therefore are joined by Yahya Abdul-Mateen II, Jessica Henwick, Jonathan Groff, Neil Patrick Harris, Priyanka Chopra Jonas, and Christina Ricci in the co-written and directed picture.

Village Roadshow Pictures and Venus Casting Productions collaborated on the picture, which will be distributed by Warner Bros. On December 22, 2021, the film will be released in theatres. It will also be available for a month on HBO Max’s ad-free tier inside the United States, starting on the same day.

Also Read: Top-rated Priyanka Chopra Movies as per the IMDb – Take a look